Few know River Cruising better than the Avid Cruiser himself. Ralph Grizzle wrote this article for our parent site, The Avid Cruiser, back in 2008. It may be three years old, but it’s still chocked full of useful information for those who are planning or considering a river cruise through Europe. 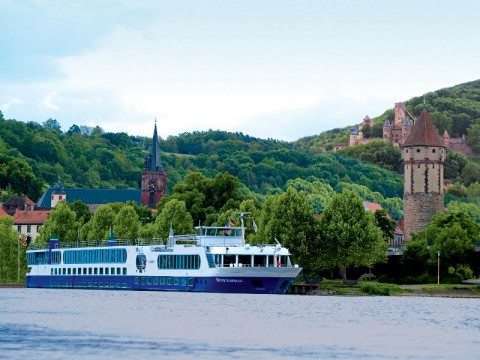 Considering a River Cruise through Europe? This “know before you go” guide, prepared aboard Uniworld’s River Empress,will enhance your journey and perhaps help you avoid making costly mistakes. It goes without saying that you should check your documents before departing home, but some people miss the fine details even after combing over them a few times.

For example, I met a couple in the reception of River Empress who had made one big mistake: They arrived a day early. Fortunately, River Empress staff helped them by giving them a room on the ship. The passenger documents clearly stated that their cruise began not today, but tomorrow. 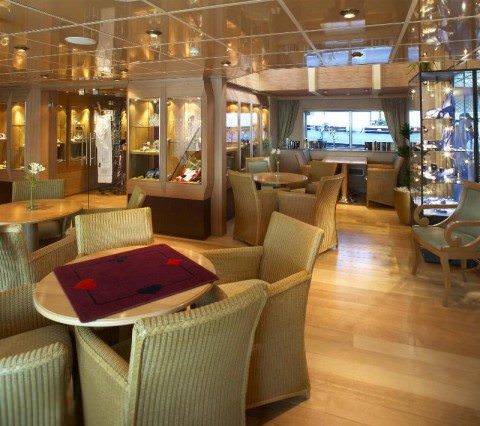 The relaxing lounge aboard River Empress. Be careful how much soda you consume; a Martini or a cold beer might be a more economical choice. Photo courtesy of Uniworld River Cruises.

For tips on what to expect and how to prepare for your cruise, read on. 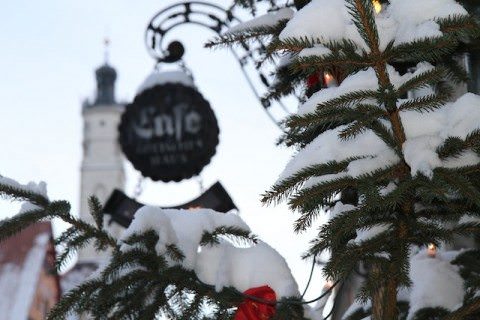 Even at Christmas, a cruise along Europe’s waterways never fails to impress. Photo © Ralph Grizzle

Most importantly, Go Now! Yes, the dollar is weak against the Euro, but unless you’re a mass consumer and need to make a purchase in every village where the ship docks, you won’t spend much after you’ve paid your cruise fare. That’s not to say that you’ll live a life of deprivation ashore either. On River Empress, at least one tour is offered free of charge in each destination. Wine is included with dinner.