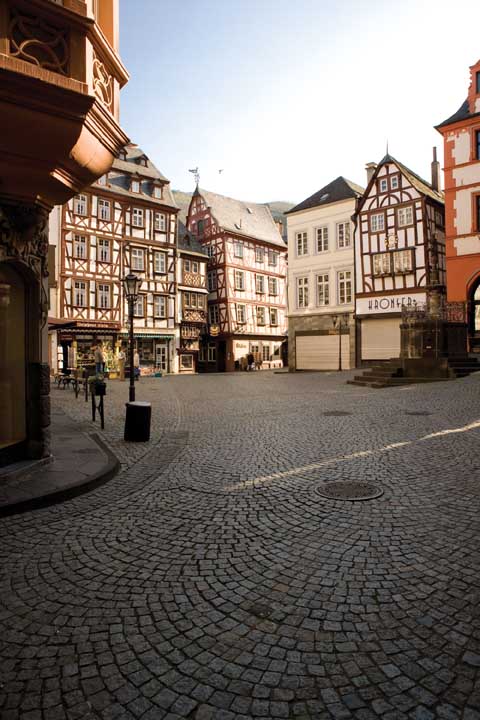 Get lost in the picturesque city streets of Bernkastle-Kues. Photo courtesy of Avalon Waterways.

It’s been a busy week here on River Cruise Advisor, and we’re hard at work adding more content to the site each and every week.  Some new features of note:

Last but certainly not least, Viking River Cruises debuted its new Viking Prestige last week, hot on the heels of the announcement the line intends to construct four new ships, dubbed “Viking Longships,” which are widely expected to be a game-changer for the line. Read up on Viking Prestige here.

Finally, we’re hard at work adding more City Guides to this site, adding a minimum of two per week. You can read them all here, or you might want to check out our two newest overviews of Bernkastle-Kues, Germany and Xi’an, China.