You are here: Home / Rivers / Our Guide To The Rivers Of The World 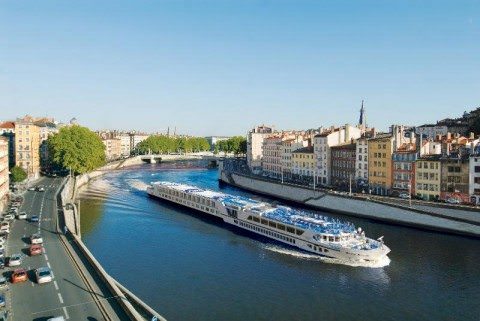 Europe has more navigable rivers than any other region in the world, and arguably more diverse cultures along its river banks than almost any other region. Cruising the entire length of the Rhine and Danube rivers alone—made possible thanks to the Main–Danube Canal—exposes travelers to 10 countries in Central and Western Europe. Along the way are charming villages, storied capital cities, fairy-tale castles, vineyards, and more—all accessible from your floating hotel.

The primary European rivers on which cruises operate include Central Europe’s Danube; and the Rhine, Main, Mosel, Neckar, and Elbe in Germany. The Seine, Soane, and Rhône rivers in France are popular for both river cruising and barging. Although some cruises operate on Italy’s longest river, the Po, it is largely unnavigable because of low water levels and sediment. [read more]