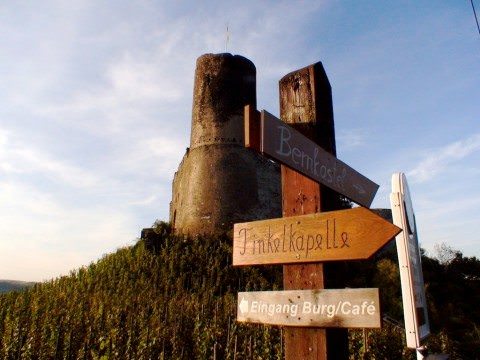 A wine-lovers dream cruise! AMAWATERWAYS will cruise along the Wine, er, make that Rhine and Mosel rivers on a wine cruise this coming November. In Bernkastel, pictured, visit the castle ruin overlooking the city center of half-timbered buildings and cobblestone streets.

AMAWATERWAYS will offer a “Vineyards of the Rhine and Mosel” cruise this fall, departing November 12, 2010, on the luxurious MS AMALEGRO.

Accompanying the cruise will be winemaker Jim Clendenen, owner of the internationally-acclaimed Au Bon Climat winery in Santa Maria, California and Archie McLaren, founder and chairman of the Central Coast Wine Classic.  A portion of the cruise proceeds will be donated to charities supported by the Central Coast Wine Classic, one of the country’s preeminent wine auctions. 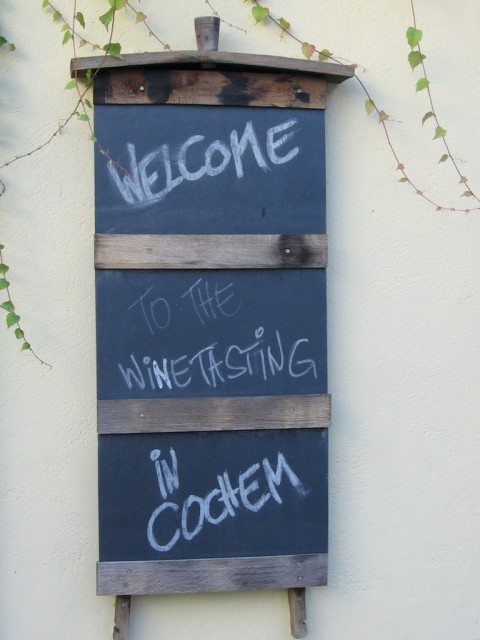 Moselle River cruises offer wine tastings in such wine villages as Cochem, settled by the Celts and later by Romans before being granted a town charter in 1332.

Highlights of the “Vineyards of the Rhine and Mosel” itinerary include a dinner and wine tasting with a representative from the renown Georg Breuer winery at the Ruedesheimer Schloss in Rudesheim, Germany.  The scenic Rhine Gorge town of Rudesheim is famous for its quaint wine taverns and surrounding vineyards, including the family-owned Breuer estate.

In Koblenz, guests will discover a 2,000-year old wine town at the confluence of the Mosel and Rhine Rivers.

Continuing through the Mosel river valley, the world’s steepest vineyards and certainly one of the world’s most beautiful rivers, picturesque villages and charming wine towns appear at every turn. During the cruise from Koblenz to the riverside wine town of Winnigen, guests will enjoy an exceptional luncheon, with menu items paired with wines from the Heymann-Lowenstein winery.

In Cochem, guests will discover perfectly preserved timber-framed homes, medieval squares and the spectacular Reichsburg Castle perched above the Mosel.  A welcoming wine fest awaits in the Mosel town of Zell, famous for its “Zeller Schwarze Katz” (Black Cat) wine.

An evening wine tasting in a local underground wine cellar showcases the area’s famous varietals.  In Bernkastel, guests will enjoy a walking tour followed by a wine tasting at the Wine Museum hosted by Michael Stahlmann from the famous Dr. Loosen winery.   Strategically located in the heart of the Mosel wine-producing region, Bernkastel boasts more than 500 years of documented wine history, and is known as “the international town of vine and wine.” 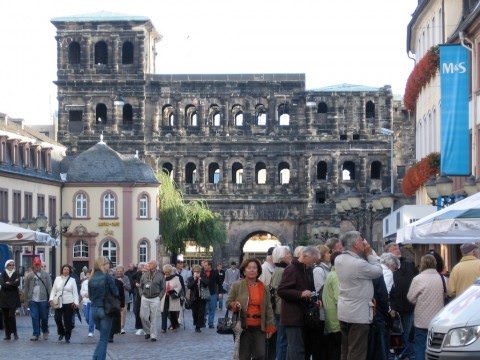 Situated on the Moselle River is the Romanesque city of Trier, Germanyâs oldest city and also one that claims to be 1,300 years older than Rome itself. Trier’s Porta Nigra (Black Gate) dates from the 2nd century, when Trier was a Roman city.

Of course, throughout the cruise, guests will enjoy gourmet dining accompanied by complimentary local wines (plus beer and soft drinks) at dinner.  Additional AMAWATERWAYS amenities include French Balconies, complimentary 3G high-speed Internet and Wi-Fi; complimentary first-run Hollywood films; complimentary specialty coffees and bottled water, a fleet of bicycles on board plus much more.

After the 7-night cruise, guests will head to Luxembourg for a city tour of the Grand Duchy, followed by a high-speed TGV transfer to Paris.  The three-night stay in the City of Lights includes a guided city tour, plus an exclusive excursion to the Champagne region.