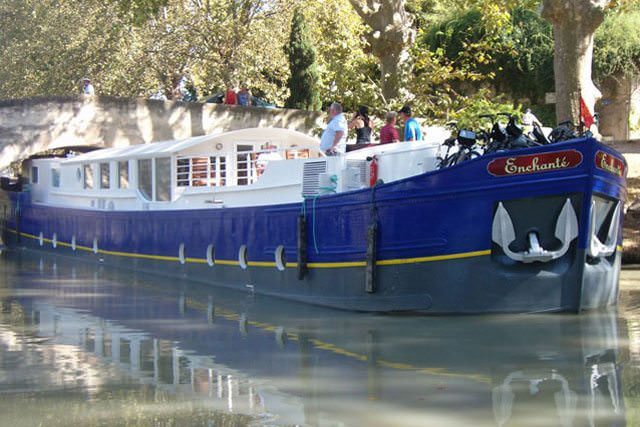 Luxury tour operator Abercrombie & Kent is enhancing its European canal cruising program for 2010 with a new barge as well as several new food and wine-themed sailings.

Barging or canal cruising is the more intimate alternative to river cruising. Depending on the barge, they can accommodate anywhere between four and 18 passengers, and the number of crew vary according to the size of the barge. The barges, charming sailing vessels with cabins and cozy common spaces, are intended to travel along the calmer canals of Europe, namely in France, Belgium, Holland, Ireland and the U.K.

With a newly added eight-passenger barge, Enchanté, A&K has 23 barge ships on offer for 2010. The Enchante was refurbished in 2009 and will sail the Canal du Midi in the South of France next year. It has Internet connection and a guest computer on board, as well as air conditioning. An on-board chef will prepare gourmet meals in a demonstration kitchen, and meals can be served al fresco on the deck. For larger groups of up to 16, Enchanté can be chartered in tandem with the eight-passenger barge Anjodi. Six-night canal cruises start at $5,890, per person, cruise only. Private charters start at $45,000 for up to eight guests.

A new culinary cruise is being introduced on the four-passenger Alouette (pictured below), which also sales on the Canal de Midi. The itinerary includes cooking lessons as well as accompanying the chef to local markets. Six-night charters start at $25,000. 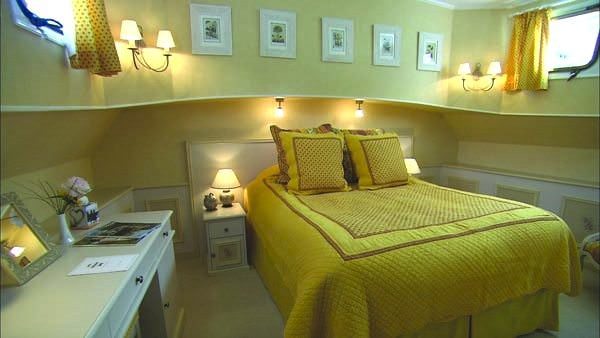 A Wines of Burgundy (Grand Cru) cruise is being offered on the eight-passenger Amaryllis barge, part of the Orient-Express collection of cruises. The wine cruise includes tastings of 33 Grand Crus of Burgundy, including Bonne Mares, Montrachet and Romanée Conti during France’s “Semaine des Grands Crus.” The cruise takes place July 18 to 24, and starts at $9,800 per person.

Additionally, a chocolate and wine cruise is being offered on the six-passenger Elisabeth, which sails the Canal du Nivernais in Burgundy. Included in the cruise are wine tastings and dessert-making demonstrations. Six nights start at $4,300 per person.

Lastly, a bike and barge charter is being offered on the 18-passenger Le Phenicien. The summertime itinerary along the Canal du Nivernais includes a different bike ride each day, ranging from 19-mile to 32-mile rides, with the assistance of a cycling specialist. The Bike & Barge itinerary is only available by charter. Six-night charters start at $54,460.