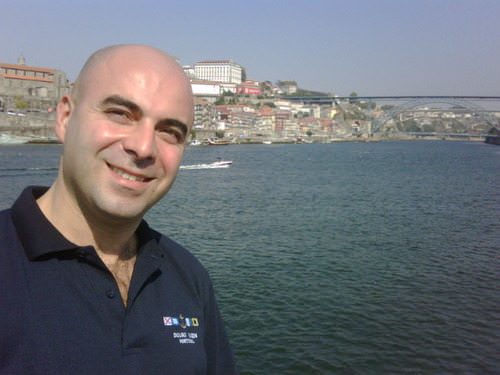 Several companies offer weeklong cruises on the River Douro. The cruises usually begin (and end) in Porto, with included hotel nights in Lisbon before the cruise begins. Tied up alongside the pier near Porto’s wine cellars today is Uniworld’s Douro Queen, which will embark mostly American and British passengers today at 4 p.m.

“This has been an amazing year for Douro river cruises,” says Cesario Santos, hotel director on Douro Queen. “It seems that people are suddenly becoming aware of northern Portugal’s beauty and tourism potential. The emphasis in the past has always been on Lisbon and the south.” 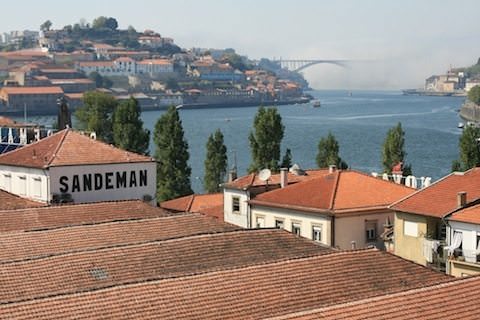 I can certainly vouch for Santos’ sentiment, and it’s clear that those departing Porto today are in for a real treat, especially with the harvest in full swing in this wine-producing region. “It is a stunning landscape,” says Santos, who comes from Porto. ” You don’t have one single spot on the river that isn’t a ‘wow.’ “

Posted from my Blackberry.