Austria’s third largest city, Linz is a charming town where river cruisers dock alongside the Danube’s banks within walking distance of the city center. Most tourists head for the Hauptplatz, reputed to be Europe’s largest baroque square, where you can take a seat in a cafe to try the famous “Linzer Torte,” a cake comprised of jam and almonds.

Opening ceremony events included an exhibit, Standard Time, where up to 80 workers changed positions of a wooden exhibit each minute to reflect the current time, and the Rocket Symphony, where more than 400 amateur singers complemented with their voices the fireworks over the Danube River.

The year 2009 will see many other events in Linz, including art, movie and culinary festivals throughout the year.

Also, 120 free internet hotspots were installed in Linz, including the entire main square.

In Austria, by the way, the pig symbolizes good luck for the new year. Tables may be decorated with miniature pigs made from marzipan, maple sugar, fudge, cookie dough or chocolate. 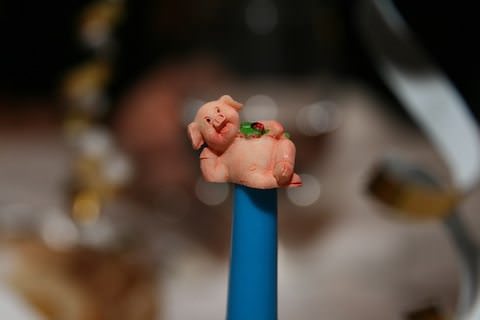