Unbiased Recommendations and Reviews so You Can​

Wherever you desire to go on vacation, We are
here to help you have the best experience. 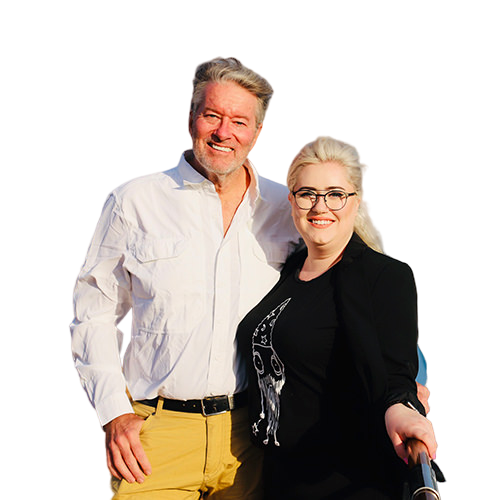 The best guides with a deep focus on helping you chose the best trip for you.

Our free guides will help you plan a river cruise trip from start to finish, including airfare tricks, excursions once you arrive, and all the amenities you can find on cruise line.

CroisiEurope Cruises announced its worldwide program of 2023 river, canal and ocean itineraries, which are now available for booking. The 2023 cruise catalog features 170 itineraries on 55 ships, sailing on 45 waterways in 40 countries. 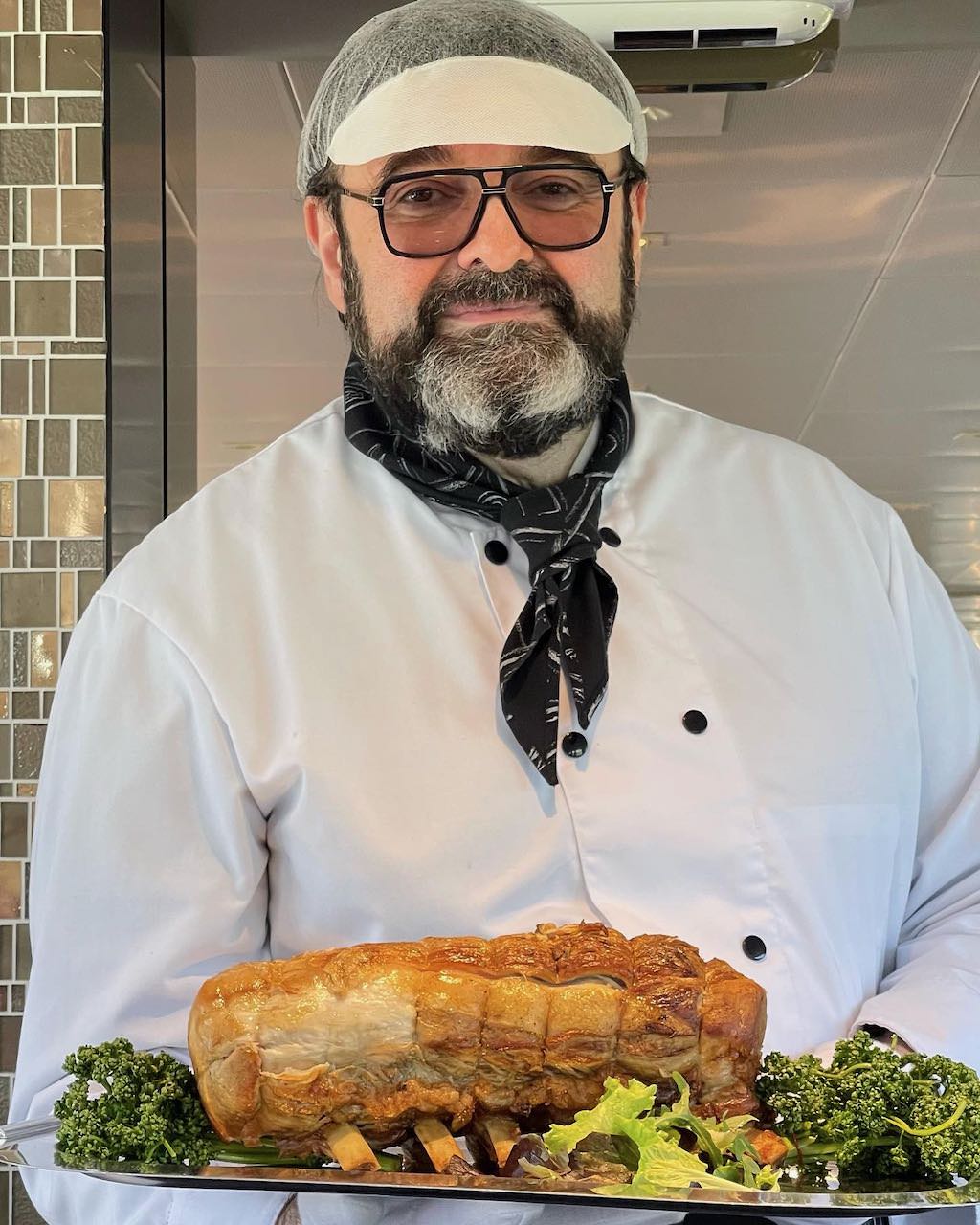 Meet Pascal, Worthy Of A Michelin Star Or Two

That’s Pascal in the photo above. He’s pictured presenting Beef Wellington, which was off-the-charts delicious. Some on our trip said that Pascal’s culinary creations were tastier than the Michelin-star dishes that they had experienced before boarding the barge. That should come as no surprise. Strasbourg-based CroisiEurope partners with some of France’s best chefs, including culinary greats such as Paul Bucose, with two Michelin stars, and Marc Haeberlin, who reached up to the sky and pulled down three Michelin stars.In our minds, Pascal deserves a constellation. During our barge trip this past April, he told us that his Bordelaises grandmother inspired his love of cooking. We were glad she did. If you’ve ever considered joining one of my barge trips, take a look at what’s offered for April of 2023 here. I’d love to welcome you on board – and so would Pascal. 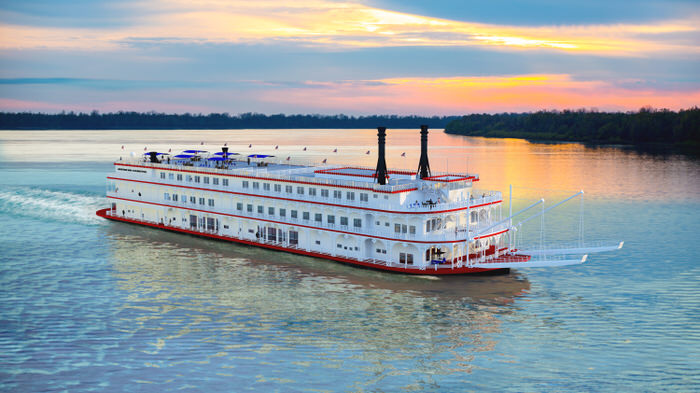 American Queen Voyages announced a free roundtrip air promotion on select voyages from 30 gateways in 2023 when booked by Aug. 31, 2022. Guests taking advantage of this offer can sail on any vessel in the cruise line’s fleet, with itineraries sailing February through December 2023. 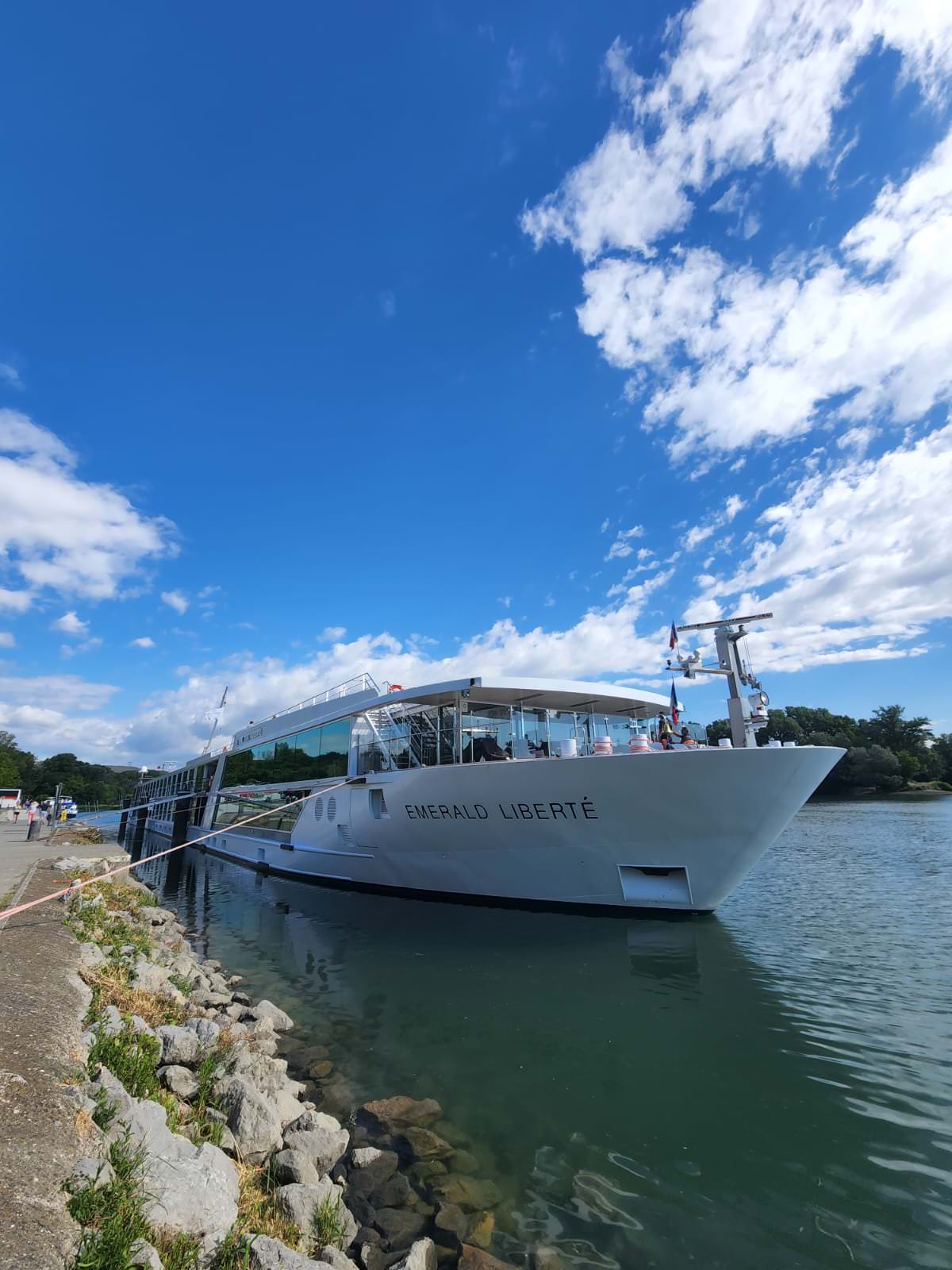 Scenic Group has announced the launch of their Second Guest Sails Free offer on a variety of river and ocean cruises for both Scenic and Emerald Cruises lines. 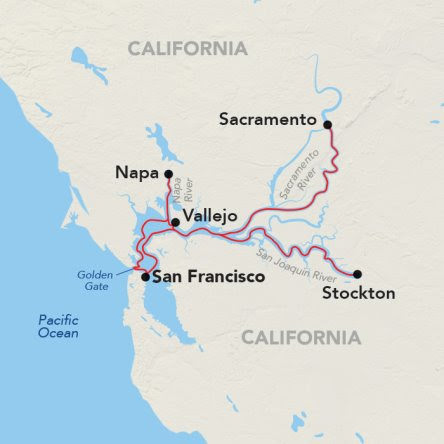 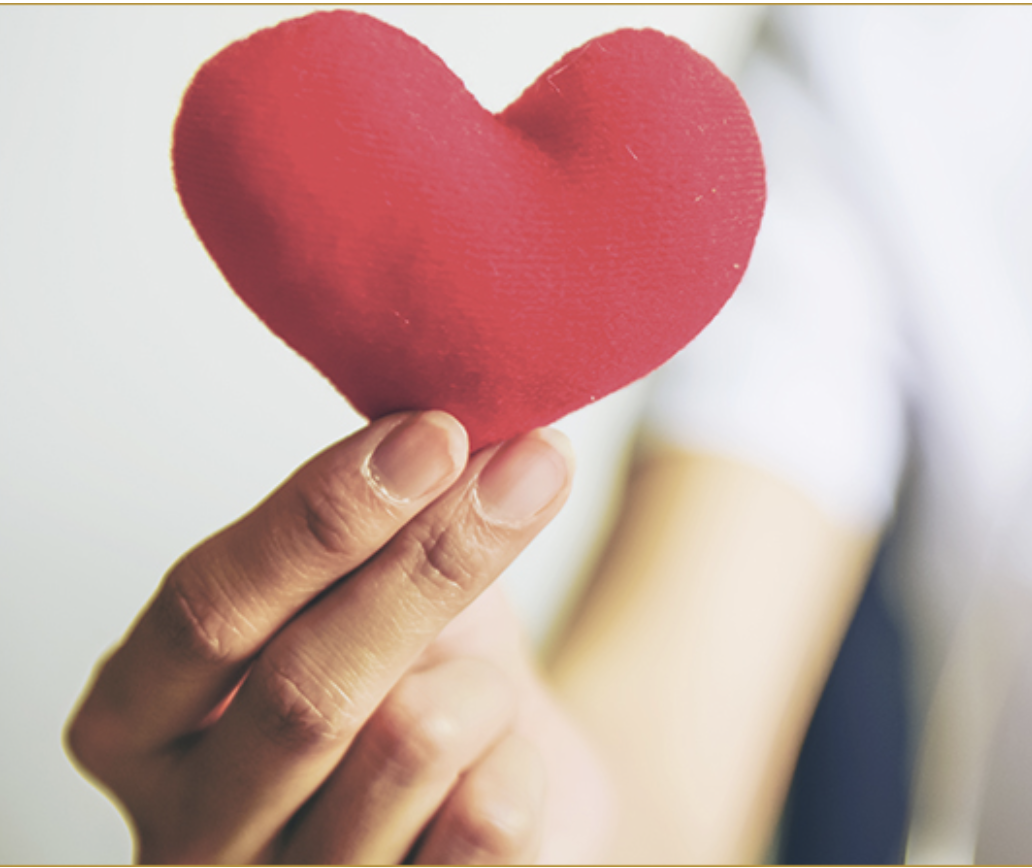 Last week, we highlighted AmaWaterways’ ’21’ Best Ship Features. This week, we continue to celebrate Ama’s 20th anniversary with a

Don't Know Where to Start?

Start Here To See How River Cruise Advisor Can Help You

Watch video guides to gain knowledge for your next River Cruise Adventure.